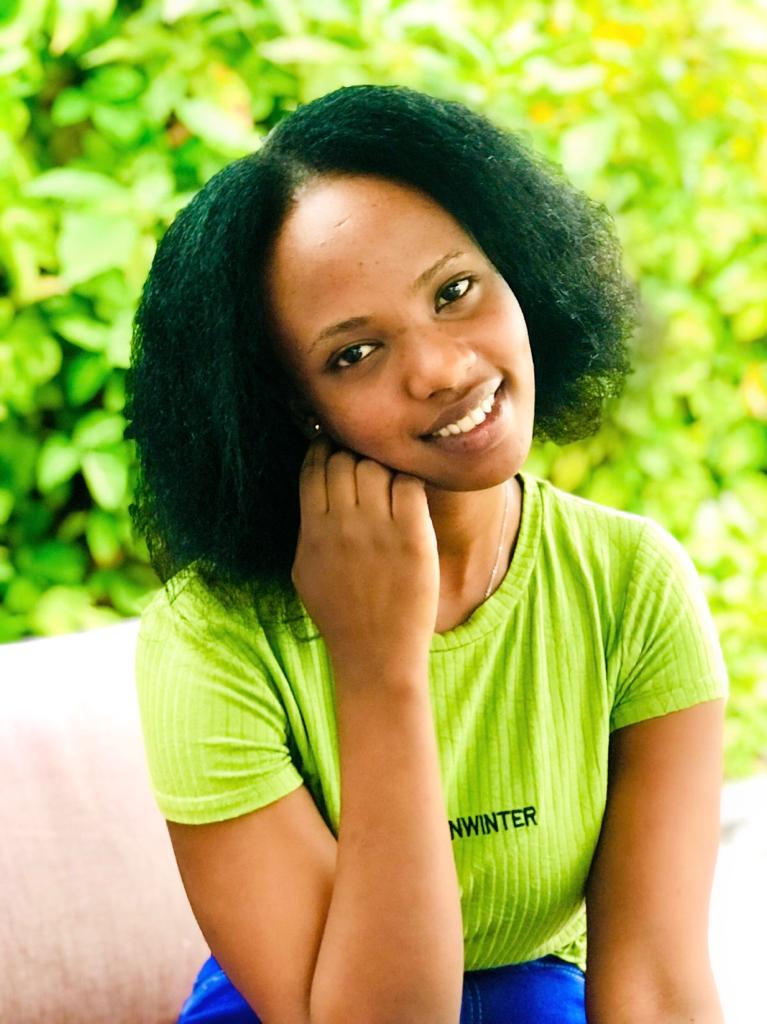 WRITTEN BY: Alpha Violette Community Manager In her role responsible for Social Media and communication about the local entity in Rwanda.

Outsourcing to Africa: The big tech scramble in Africa.

“With driven young people entering an increasingly competitive labour market; Africa, the world's youngest continent, is rapidly becoming a hub for the world's leading tech companies. Here's how you and your organisation can benefit.”

Technology is driving changes across the board, including Social, Political, and Economic structures. Within the African continent, especially East Africa, technology adoption is accelerating, making the continent one of the fastest-growing markets for technological products.

When it comes to significant-tech investment, Silicon Valley's giants, as well as other global tech firms, have traditionally looked to Asia. However, some of the world-leading tech companies are now shifting their attention to a new market, making big plans, and investing heavily in Africa.

Since 2015, the heads of the big world's tech companies have been visiting Africa. It started with the CEO of Airbnb Brian Chesky and Microsoft Satya Nadella in 2015, and Facebook’s Mark Zuckerberg visited Kenya and Nigeria in 2016. Google CEO Sundar Pichai came in 2017, while Alphabet’s Sergey Brin visited the following year.

China’s richest man and the founder of Alibaba group Jack Ma traced around the continent four times; in 2017, twice in 2018, and again in 2019. Although it might be easy to dismiss the importance of visits by tech giants, beyond these visits, major commitments and real investments have been made.

Through developer-training organizations such as Andela, major tech companies have been increasingly hiring the best developers from the African continent and reaping the benefits of motivated, technology savvy, entrepreneurial young people.

Twitter CEO Jack Dorsey made headlines when he announced plans in 2019 to relocate to the continent and work remotely for up to six months during 2020, stating “Tech innovation (in Africa) is incredible… (There are) huge opportunities, especially for young people to join Twitter”.

It’s not every day that the CEO of a major silicon valley tech company decides to relocate to a different part of the world in order to learn more about it. Particularly, when traditional businesses have frequently and routinely overlooked it. He only opted out of the months-long stay in Africa following the Covid19 outbreak (Jack Dorsey is reconsidering his Africa move). Despite this, in April 2021 Twitter officially announced its decision to establish its first physical presence on the African continent in Ghana  (Twitter's first African presence in Ghana). 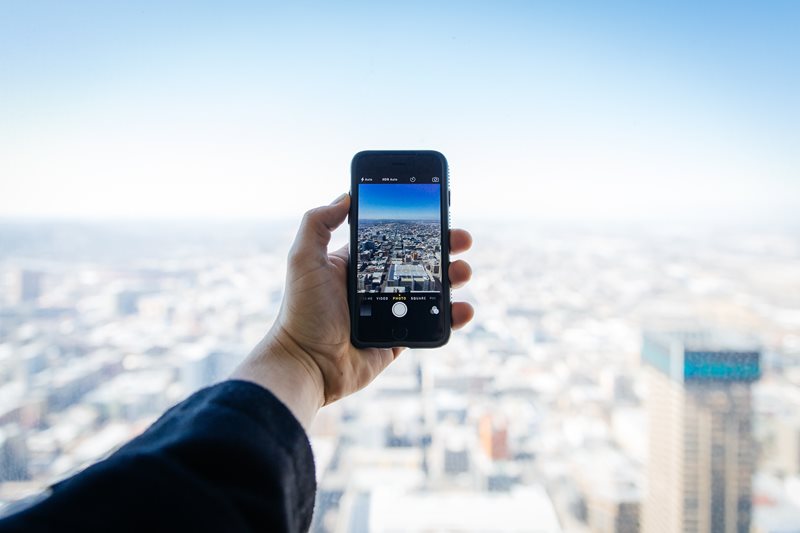 With technology becoming more affordable, and internet access more prevalent, it's easy to forget that the digital divide between rich and poor still exists. Several companies are bridging this gap, connecting an increasingly large cross-section of society and enabling the younger generations to learn and work in the digital landscape.

Consulting firms estimate that half of the population in Africa will be living in cities by the 2030s. Cities are often the best connected, in Kigali, the Rwandan capital, for example, there is a growing fiber network for businesses as well as a widespread, fast, 4G LTE network, with 5G on the horizon. There is little issue with video conferencing therefore and creating remote communities.

Facebook, on the other hand, has been paying attention; the company's biggest challenge in reaching all of its users is getting them online at an affordable price. To counter this Mark Zuckerberg announced his big plans to build a massive 37.000KM long under-sea cable around the entire continent to increase the connectivity across multiple countries.

Not only that, but big companies are partnering with local companies. For example, in Kenya Facebook has partnered with Kenyan-based internet provider surf to launch a high-speed Express Wi-Fi network in Kenya.

"All the above begs the question: why Africa now?"

Why is everyone's attention shifting to Africa right now?

Among the factors that make Africa an appealing outsourcing destination today are:

According to Focus Economics, six out of the 10 fastest-growing economies in the world are in Africa. The world's fastest-growing software development continent is Africa and it is already being recognized as an excellent outsourcing destination.

Major tech giants such as those mentioned above offer programming courses and mentorship programs that help Africa's tech talent pool grow even further. This has a knock-on effect with many younger people highly motivated to train and learn software development skills in order to join these elite programmes.

Outsourcing is becoming an increasingly viable option with huge populations and many educated people ready for work. There is a higher proportion of young people in Africa compared to other continents. This means many younger folks will become of working age within the next decade having grown up in the digital era.

Another advantage for companies and clients outsourcing to Africa is the language abilities of the general population. Many African countries have English or French as their first language, two of the most widely understood languages on the planet.     In addition to English and French, German, Spanish, Italian, Portuguese, and Dutch are also spoken. At Code of Africa, all team members are fluent in English and/or French or German.

As mentioned previously, major investment in internet, infrastructure, and education has led to many well-connected regions and cities which have catalyzed the growth of the tech industry. Currently, the landscape for outsourcing software development has never looked more promising!

Talk to our team

Global technology companies see Africa as a massive untapped market with significant advancements in infrastructure, education, and fiscal policy that will allow the tech industry to thrive. With several African countries among the top 15 fastest-growing economies, there are numerous opportunities for smaller technology companies to also leverage the value offered through outsourcing and accelerate their own growth.

If you are still here, it's likely you’re curious to find out more about how you can benefit and maybe you have your own experiences to share? We would be delighted to set up a virtual meeting with our Managing Director Anja, who is an expert in the African ecosystem, building and managing remote teams. Please contact us directly via hello@codeofafrica.com for a consultation.

Accelerate your growth in a sustainable way through our distributed team solution. By partnering with us you are guaranteed excellent service as well as knowing you boost the growth & development in East Africa.

The CoA Circle is always interested in talents from East Africa who are constantly evolving & looking for new challenges - for the benefit of our clients and for having fun in a great community!

Drop us a line